Purpose behind your business

Purpose behind your business

People often ask me “What is the ultimate secret to running a successful business”? The answer is many things, but I believe the strongest force behind becoming successful with your business is finding purpose.

I knew a lady which was successful in many aspects, but at the time her main concern was to loose some pounds. After having children and doing a lot of office work she put on a significant amount of weight which she thought she needed to loose.

After setting up a nutritional plan and an exercising regiment, the only thing she had to do was to follow through. For a couple of days it worked out fine, but eventually she started to skip meals, did not show up to the exercising classes and started eating what she craved. The little weight she lost was gained back in no time.

The question came up as to why people give up so easily on their dreams and goals, particularly if they already had a coach to guide them through. The answer was that her “why” was just not strong enough, her purpose to really want to loose the pounds was not there.

So the fitness trainer changed the strategy and showed her an article about children in the USA being obese and that statistics showed that this was to a great extend the responsibility of the parents. Themselves setting a bad example in terms of their own eating habits.

Her daughter was already on the way to put on some extra weight, so she literally became so outraged about herself, that she eventually lost more than 100 pounds.

You see her perspective on the importance of her loosing the extra pounds had changed, her “why” became stronger. What was not so important for herself, now shifted to setting a good example for her daughter. She all the sudden had a purpose strong enough, allowing her to follow through.

This little anecdote you can transfer directly to the question about the relation of business and success. If your “why” is strong enough, if you find a reason that does not allow failure, than you wont give up until success becomes a reality.

If your focus shifts from just making money to a more fulfilling reason, something what makes you happy while you do it, something you want to accomplish, not just for you, but for those you love. Than your business is not just means of making a live, but it becomes your lives purpose.

This is the reasons why you must become clear about what you really want, before you start your business. Write down in detail what it is what drives you, what makes you feel fulfilled, what serves you, others and the higher good?

If you can answer those questions and your “why” has become bigger than any excuses, than you find the drive, motivation and willpower to succeed. 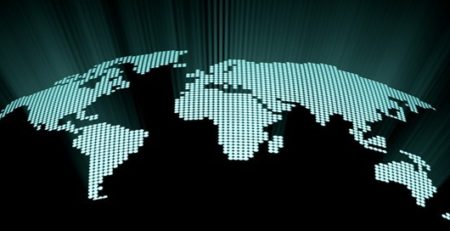 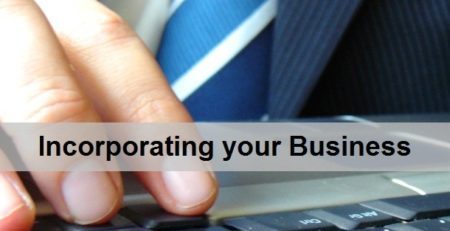 How to incorporate a business

When you are starting your company, you may have many questions in reference to incorporate a business. It is in... read more 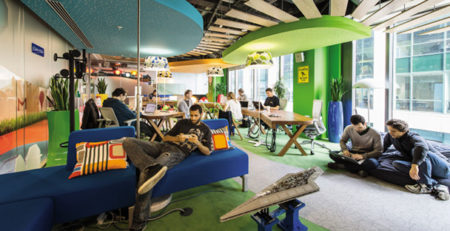 Especially the next generation of entrepreneurs wants to work in a  cool office space environment. The way we do business nowadays... read more 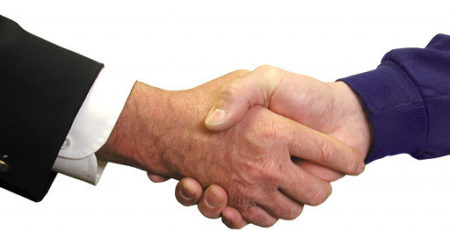 To keep it simple, business ethics is nothing else but being honest and truthful with your customers and other businesses.... read more 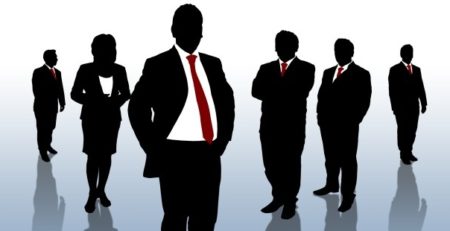 Becoming an entrepreneur today is easier than ever before and at the same time it is not. True, access to... read more 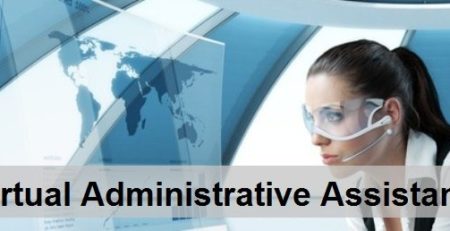 Your Virtual Administrative Assistant (VA) can handle many of the everyday administrative task for you. Businesses are very well aware... read more 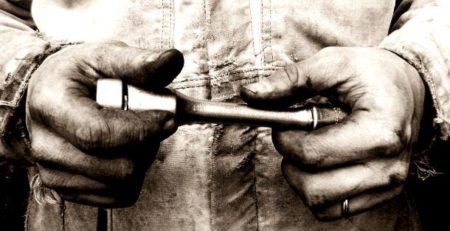 Hard work or opportunity?  The idea of the one great opportunity is all we need for our big breakthrough, is... read more 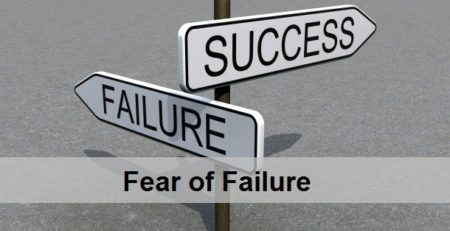 Fear of Failure can quickly cause your business to decline or may stop any growth process in the making. When... read more 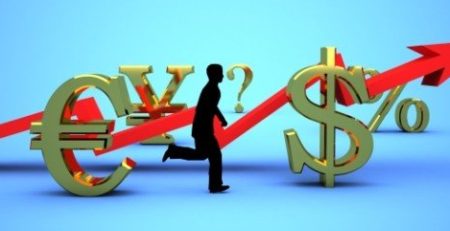 You want to start your own business and don't really know how? You like to expand your business, but are... read more 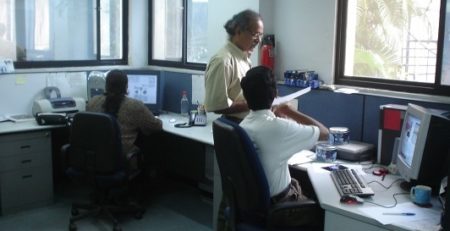 The benefits of shared office space are obvious for various reasons. Traditional office requirements are always one of the major... read more